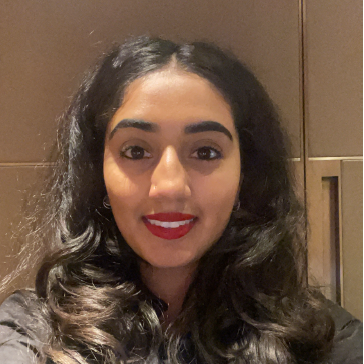 Neha grew up in North West London and graduated at Greenwich University in October 2017.

She then joined the London Ambulance Service and spent 4 year working on the front line.

In 2021 Neha moved into the Primary Care Network in Hillingdon, and in May 2022 joined the Grand Union Health Centre.

Neha really enjoys patient interaction and working alongside a team within the Primary Care Network, she also still works a bank contract with the London Ambulance Service which gives her a varied clinical approach.

In her spare time she enjoys baking, shopping, dining & spending time with her

All our incoming and outgoing calls are recorded.

Find out more about the various policies we adhere to at Grand Union Health Centre.